My brother was 10 years old when he was stopped by 2 white police officers in a North Carolina town.  He had been jogging home after getting out of the car driven by my uncle.  Apparently someone had reported a bicycle stolen and reported the perpetrator as being a black man.  Fortunately, my uncle was following close behind and upon seeing the red lights and my brother standing with the officers, he stopped.  They were questioning my brother as to why he was running if he had done nothing wrong.  My uncle  told the officers unless they had some reason to hold my brother, he would be taking him home.  When word got to my father who was away, he was furious.   I think about the  fear  and confusion my brother must have felt standing there alone at the age of 10 being questioned as a common criminal.  I think what would have been the outcome had my uncle not appeared.  I think of today the fear that is felt by minorities when they see those red lights summoning them to pull over.  There was a time  black parents would tell their children that the policeman is your friend, he or she is there to help you.  Now black parents are educating their children on the rules of engagement and how to come out alive when stopped by police. 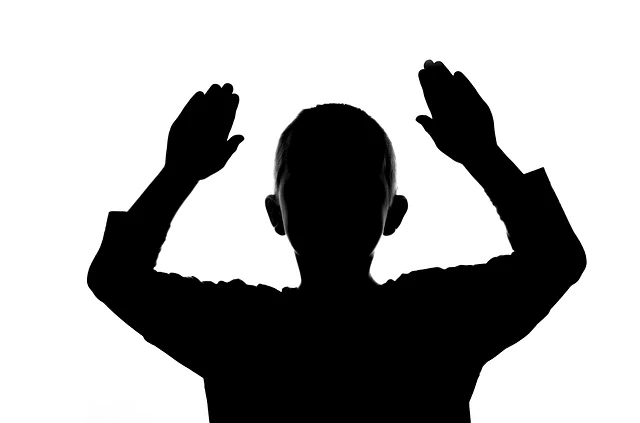 Thirty years ago the officers equated a brown boy jogging with committing a crime.  Some things never change.  A very sad state of affairs.

sculptor, adventurer and all around bon vivant
View all posts by mingming56 →
This entry was posted in Uncategorized and tagged alive, brutality, education, minority, police. Bookmark the permalink.

2 Responses to Hands Up